Will Social Media Continue To Grow 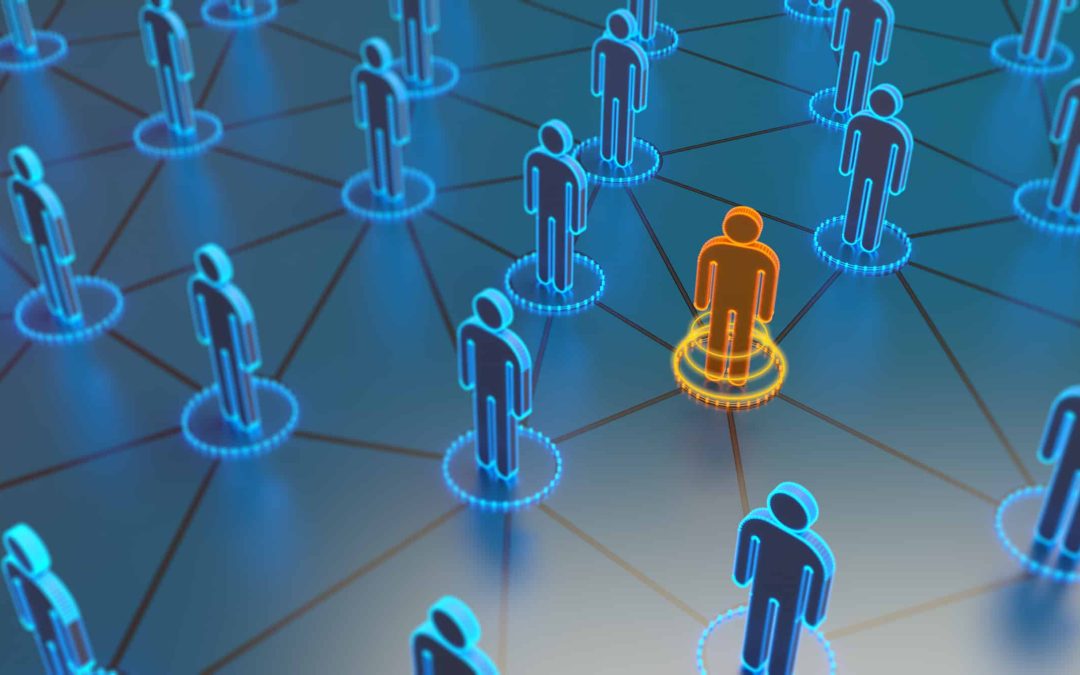 Over the past decade, social media has become an increasingly integral part of our lives. It’s a way to keep in touch with friends and family, share important news and experiences, and connect with like-minded individuals. But as social media usage has grown, so have concerns about its potential negative effects. These include addiction, cyberbullying, and false information. Despite these concerns, social media usage continues to grow.

As of late, social media has been under fire for its various negative consequences. In spite of this, social media usage continues to grow at an alarming rate. It seems that people just can’t get enough of staying connected to their friends and family online. While there are many positive aspects to social media, the negatives seem to be outweighing the positives at this point in time.

One of the biggest problems with social media is the way it can impact mental health. Social media platforms are designed to be addictive, and they’re often successful in hooking users in for hours on end. This can lead to feelings of isolation, anxiety, and depression. Another issue is the way social media can spread false information. With fake news becoming more and more common, it’s hard to know what to believe when you see something online.

The rise of social media

It’s hard to believe that social media is only a decade old. In such a short time, it has completely changed the way we communicate and connect with each other. Let’s take a look at how social media started and where it’s going.

It all started with Facebook, which was created in 2004 by Mark Zuckerberg. It was originally just for college students but soon grew to include people of all ages. Facebook became so popular that it inspired other social media sites like Twitter and Instagram.

These days, social media is used for everything from staying in touch with friends and family to sharing news and information. It’s also become a powerful marketing tool for businesses of all sizes. There’s no doubt that social media will continue to grow in popularity. The question is: what will the next big thing be? Only time will tell!

As of 2019, it is estimated that there are over 3.5 billion social media users worldwide. This number is only expected to grow in the coming years. So who is using social media and why?

One study found that the vast majority of social media users are between the ages of 18 and 29. This age group is most likely to use social media for staying connected with friends and family, share photos and experiences, and stay up-to-date on current events.

So why do people continue to use social media despite all the privacy concerns? The business of social media: how companies are cashing in

The future of social media

With the rise of social media, it’s no surprise that predictions are being made about its future. Here are some predictions for the next 5, 10, and 20 years:

In the next 5 years, social media will continue to grow as a tool for communication and connection. More businesses will adopt social media as a way to connect with customers and promote their products or services. We may also see more government use of social media to communicate with citizens.

In the next 10 years, we may see even more widespread use of social media. It could become a standard part of everyday life for many people around the world. We may also see new uses for social media emerge, such as using it for education or healthcare.

In the next 20 years, social media could become even more ingrained in our lives.

With over 2 billion active users on social media platforms, it’s clear that social media isn’t going anywhere anytime soon. In fact, it’s only going to become more and more popular as time goes on. So if you’re not on social media yet, now is the time to get started!